Travel In Your Mind

Monday, Monday!! Does it even matter what day of the week it is anymore. Everyday seems like the movie Groundhog Day. This week is my week to work from home, and I never thought I'd say this, but I like the weeks I have to go into the office. It's so weird how you get into a routine and don't like to deviate from that (at least I don't, anyway). What have you guys been doing to keep busy besides the usual (cooking, cleaning, laundry)? I binged watched season 1 and 2 yesterday of Call the Midwife...again! I've seen all of the seasons already buy I love that show so much. I'm doing my part in trying to stimulate the economy by ordering things online that I really don't need. I have more friends on Words with Friends than I can keep up with. I've taken more pictures of my dogs than I probably have of my kids as they were growing up, and I've reread, changed, added, took some things out of my latest book. Now I need to find some new characters to hang out with! Since none of us are getting out these days, what I've found myself doing is looking through my photos and finding some of the places I've been that made me happy! It kinda makes me feel like I'm there again just reliving the memory of it. Here are some of my favorites: 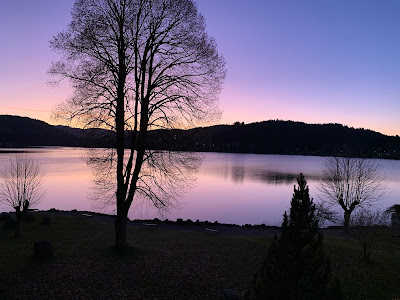 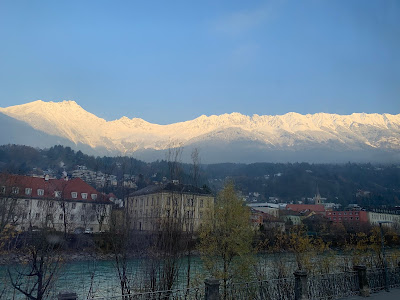 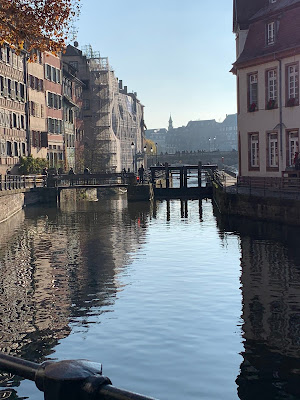 Stay positive, stay healthy, and find new and innovative ways to travel without ever leaving your house!

~Beth xoxo
Posted by BethRinyu at 4:56 AM No comments:
Email ThisBlogThis!Share to TwitterShare to FacebookShare to Pinterest
Labels: stay at home, stay positive, travel, writing

Time Is A Gift

I know many of you who have been stuck at home are thinking, "I can't for life to go back to normal." Be careful what you wish for. Yes, it does stink that we can't get together with friends, go to the movies, head out to the mall...the normal everyday things we're so accustomed to. But think of the gift we've been given. TIME. No amount of money can buy it and now amount of wishing can bring it back. So use it wisely and make the most of it...one day you'll look back and see it was more valuable than anything you've ever owned.
If anything these past few weeks has taught us...it's that life can change in an instant. Be thankful for the time we have and the time we've been given to slow down and enjoy life...other's who are helping to fight this virus or are sickened by it are wishing they had it as well. 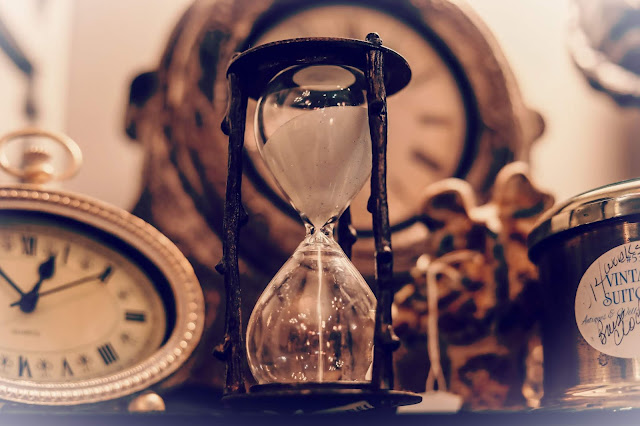 Posted by BethRinyu at 4:07 AM No comments:
Email ThisBlogThis!Share to TwitterShare to FacebookShare to Pinterest
Labels: #stayathome #countyourblessing #timeisagift

I've Got A Little Secret...

I was going to wait to officially announce what I've been doing to help get me through the craziness  in our current world, but I couldn't keep it secret any longer. I know it's early, but I wanted to share  what's coming your way from me (more than likely not until September). I'm hoping this will give you something to look forward to if you're feeling hopeless and down during these uncertain times we're living in. I have to say, these characters are some of my favorites (I know, I say that all the time after each of my books...but what kind of author would I be if I didn't fall in love with the characters I created.) Through them, I got to relive my recent trip and the magic of the Christmas markets in Germany, France and Austria. I visited England (even though I've never been...but I'm still holding out hope that I'll be going fo the first time this summer), and I also learned a lesson in forgiveness. Funny, how we can teach ourselves so much through our own words. So with out further ado, I give you.... 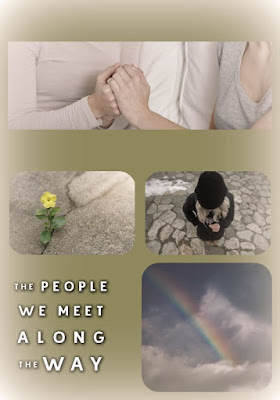 I'll be sharing lots more with you as the time gets closer. Until then: Stay healthy, stay positive, and go an adventure every day...even if it's only in your mind! This too shall pass!
Posted by BethRinyu at 3:43 AM No comments:
Email ThisBlogThis!Share to TwitterShare to FacebookShare to Pinterest
Labels: awesome characters, beth rinyu books, coming soon, Goodreads, stay positive 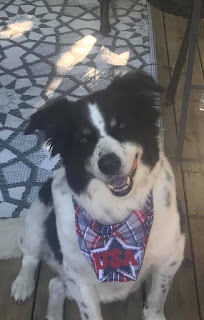 Posted by BethRinyu at 5:58 PM No comments:
Email ThisBlogThis!Share to TwitterShare to FacebookShare to Pinterest
Labels: dogs, rescue dogs are the best, see the beauty, slow down

Escape With a Book or Two or More...99 cents and Freebie!

Happy Monday! Hope everyone is staying safe and healthy. In case anyone needs to escape the craziness out there, I've put three of my books on sale for .99 cents and one for free until March 21st. Grab your copies today 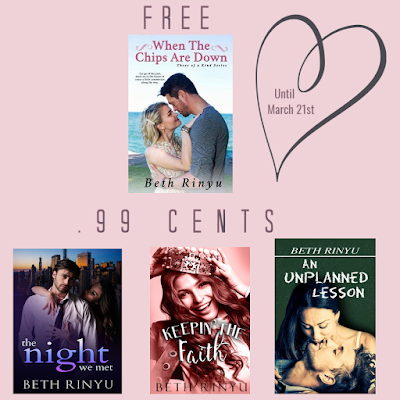 As I'm getting a little closer to typing "The End" on my next book, I doubted myself a few times along the way. Not because I don't like my storyline, quite the opposite, I love it. It's because some of my characters are seriously flawed in ways that some readers may not be able to look past. I thought about changing some things for those who refuse to read a book that has a certain element to it, but I just cannot bring myself to do it because it's the heart of the story in which everything else flows. I love to read realistic fiction, as do a lot of readers, and to me "realistic" means...real life. And in real life people are flawed, people make mistakes and if they're lucky, they learn from them and move forward using that knowledge in a positive way. There are no perfect people in life, and there are no perfect characters in books (at least not mine anyway). So, I'm embracing all their faults and loving them just the same...as I hope you will too.

Be original, stay true to yourself, and don't be afraid of the criticism that may come from it. 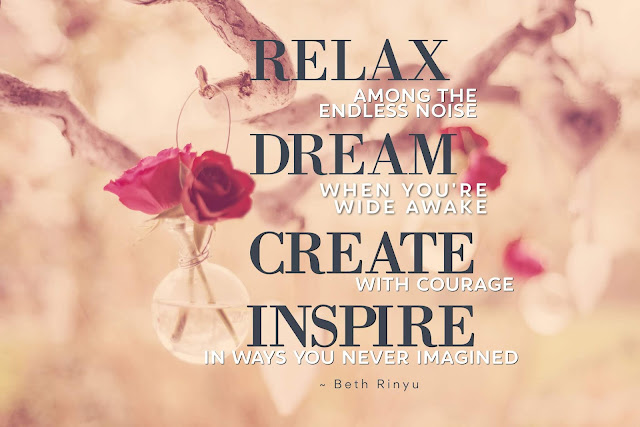