My newest book will be releasing next Friday. Here's a little teaser until then....

I’m not going to pretend Matthew is the same boy I’ve known my entire life. The war has changed him in a lot of ways. Some for the better and some not so good. It’s made him into a man. A strong, determined one who no longer is ruled by his family or the power they hold. He says he wants to marry me, and I wish to marry him too, but how can that ever be? In a place where blacks and whites are forced to ride in different cars on a train or drink from separate fountains, how could a girl like me ever become the wife of a man whose family believes so deeply in that separation of color? Mama says I’m special because I’m a little bit of both, but I don’t believe that to be true. If anything, I think it makes it worse because I can’t identify with being black or white. I go through life never sure of exactly what car I should be sitting in on that train or which fountain to use to quench my thirst. As a child, the white girls didn’t want to play with me because my skin was too dark and the colored girls didn’t because it was too light. Besides my family, the only two people who seem to be color-blind are Matthew and Becky.
~ Grace 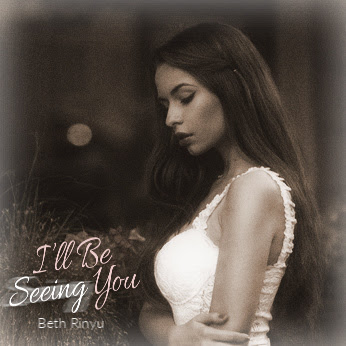